Call us today for your free design consultation

What are glazing bars?

Glazing Bars are simply defined as a bar between adjacent two panes of glass. They have become an unmissable part of our architecture and have defined the design of windows across the United Kingdom. But what is this glazing bar? Where does it originate from and how did it become such an integral part of our architectural history?

Where it all began.

Windows are a building’s most prominent feature and are closely related to the evolution of architectural styles, framing materials and, most importantly, to technological advances in the manufacturing of glass. Historically, window designs reflected the status of the building and the social hierarchy within that building.

With the development of glass in the late 16th century, one of the popular modernisations was to close up openings in buildings. Before this windows were constructed from stone mullions or timber frames with unglazed openings (can you imagine!). But as with everything new, there were some stumbling blocks in the design process. In this case, the size and cost of glass panes was a limiting factor. A small window restricted the natural light entering the room and made it basically unlivable.

Timber window frames were usually oak with pegged mortice and tenon joints and the glazing, which was held together in a lattice of lead strips (cames). The lead was quite soft, so it was usually reinforced with iron bars either vertically (stanchions) or horizontally (saddle bars).

Development of the window

As glass became more available and cost effective throughout the century windows became taller than they were wide. Typically divided into four lights by a single mullion and transom often of masonry. As the century progressed they were increasingly constructed from timber and known as cross casement windows. Stone mullions generally had ovolo mouldings though there could be local variation. As timber frames became more fashionable than stone the mullions and transoms became narrower. Glazing was placed almost flush with the external face of the window. Mouldings were confined to the internal face, usually ovolo or reverse ovolo. Frames were therefore less conspicuous whilst the surface area of glass increased.

Crown glass was introduced in 1674 leading to a form of cross-casement window that had larger panes of glass held in timber or iron glazing bars rather than thin small panes in a leaded lattice.

The introduction of the Sash Window

The invention of the original sash window in the early 17th century led to more design possiblilites. Many early timber frame buildings were adapted to the new fashion. In the earliest type of sash window the top sash was fixed and the bottom sash slid upwards in a groove
held open by means of pegs or metal catches. These existed well before the introduction in the latter part of the 17th century of the ‘double hung’ sliding sash window, where both upper and lower sashes hung on cords counter-balanced by hidden weights in a hollow part of the frame called the sash box.

These sashes were always timber, usually oak or pine, with a grid of timber glazing bars to hold the glass. Glazing bars would be up to 35mm thick, often with a flat external face and an ovolo moulded internal face (the thickness was to support the thick and heavy glass), they would divide the windows into as many as 16 panes in the upper sash and twenty in the lower. The double hung sash has remained virtually unchanged for over 250 years

Evolution of the glazing bar

Fast forward and by the 18th century and the sash window design had evolved. Glazing bars are now solid pieces of timber mortise and tenoned into the window. Glass had become more cost effective and the window could be finished with individual glass panes that are fixed into place with linseed oil putty.

As glass manufacturing technology improved, glass could be manufactured in larger and more stable panes. This led to windows manufactured with only a single, vertical glazing bar (referred to as Victorian bars, again due to the time period of usage).

The abolition of window tax in 1851 encouraged the greater use of glass and the bay window with its wide centre sash and two narrower lights on either side is a characteristic feature. Sash windows with glazing bars were widely and commonly used and have kept their popularity to date.

After the invention of double argon filled glazing in the 1980’s, there was a dilemma on this front. Many clients wanted to maintain the aesthetic of the Georgian and Victorian timber glazing bars, but with the performance benefits of the new double glazed units. Due to the weight and depth of the double glazed units, it is not possible to support them in the rebates and timber sections in existing windows.

In order to overcome these and other construction challenges, the applied glazing bar innovation bought about a sympathetic approach to the thin designs of the period architecture, giving the attractive appearance of a Georgian or Victorian double glazed sash window, which is divided into multiple panes.

The inclusion of warm edged space bars, fitted inside the glass unit, the timber molding adhered onto the internal and external glass face. This gives the traditional appearance of full three-dimensional Georgian or Victorian bars, without reducing the energy efficiency of the window or the glass unit.

Heading to the call of energy efficiency to lower energy bills and the development of cost-effective double glazing, the introduction of Astragal bars solved design dilemmas where not only were small pane windows a prime choice for many customers, but it also conformed to many Conservation area requirements where their new replacement windows needed to match the existing designs.

As a modern day replacement product stick on glazing bars are the perfect solution for anyone looking for a traditional Georgian or Victorian appearance, without the high price that it entails. 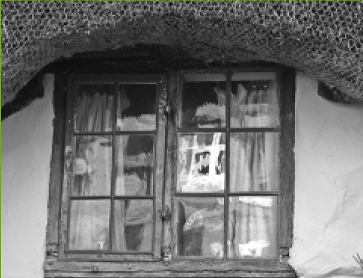 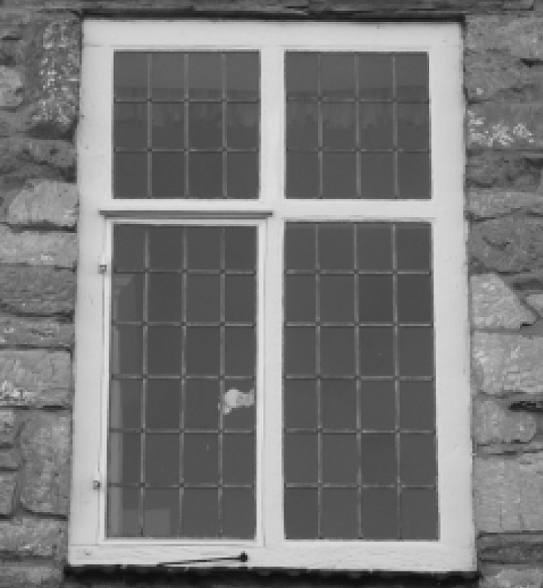 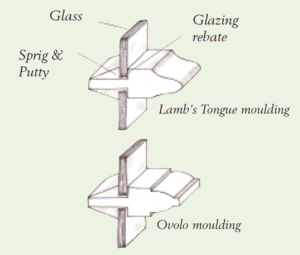 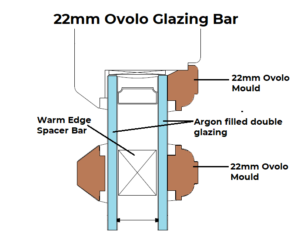 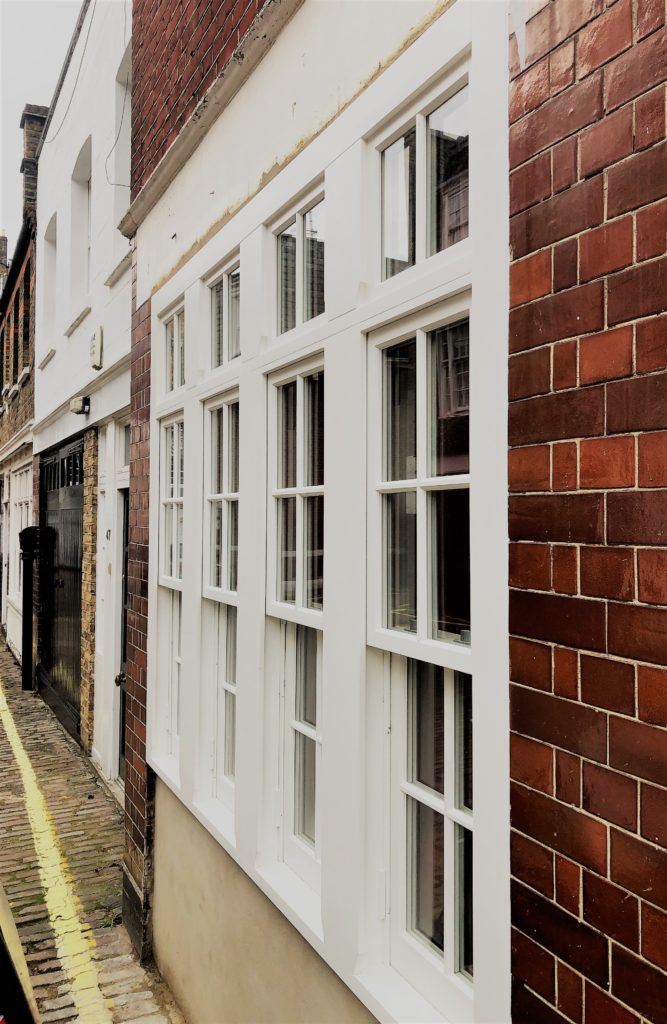 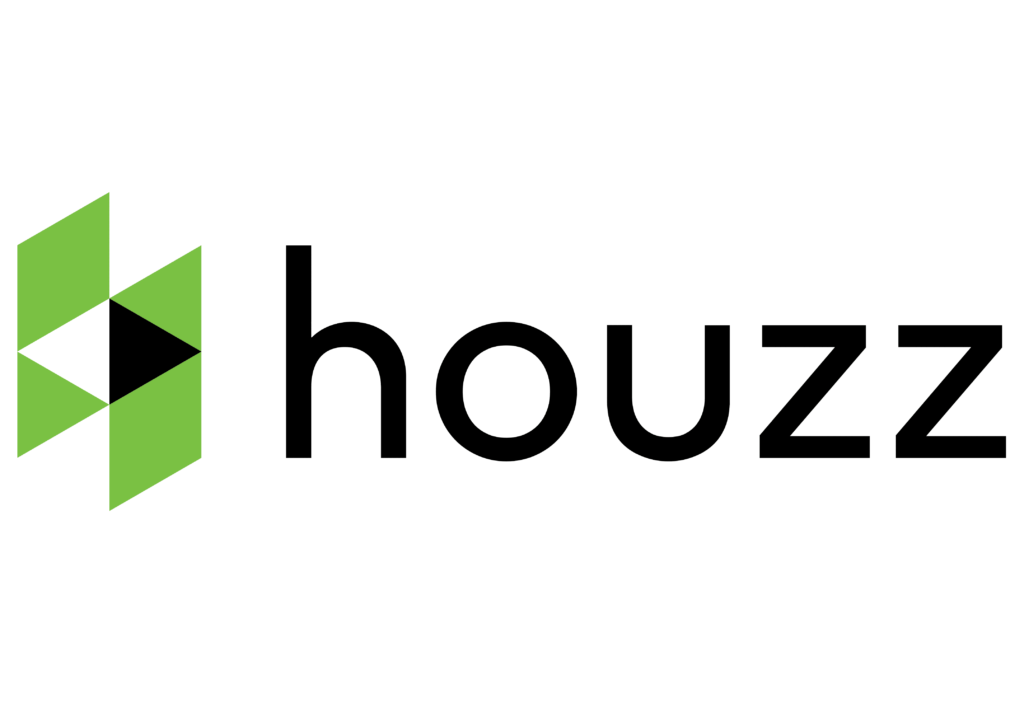 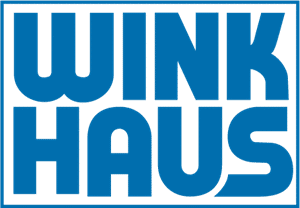 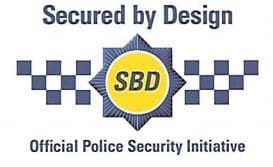 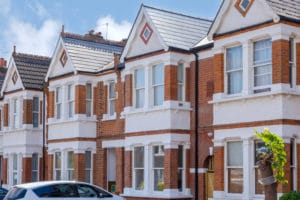